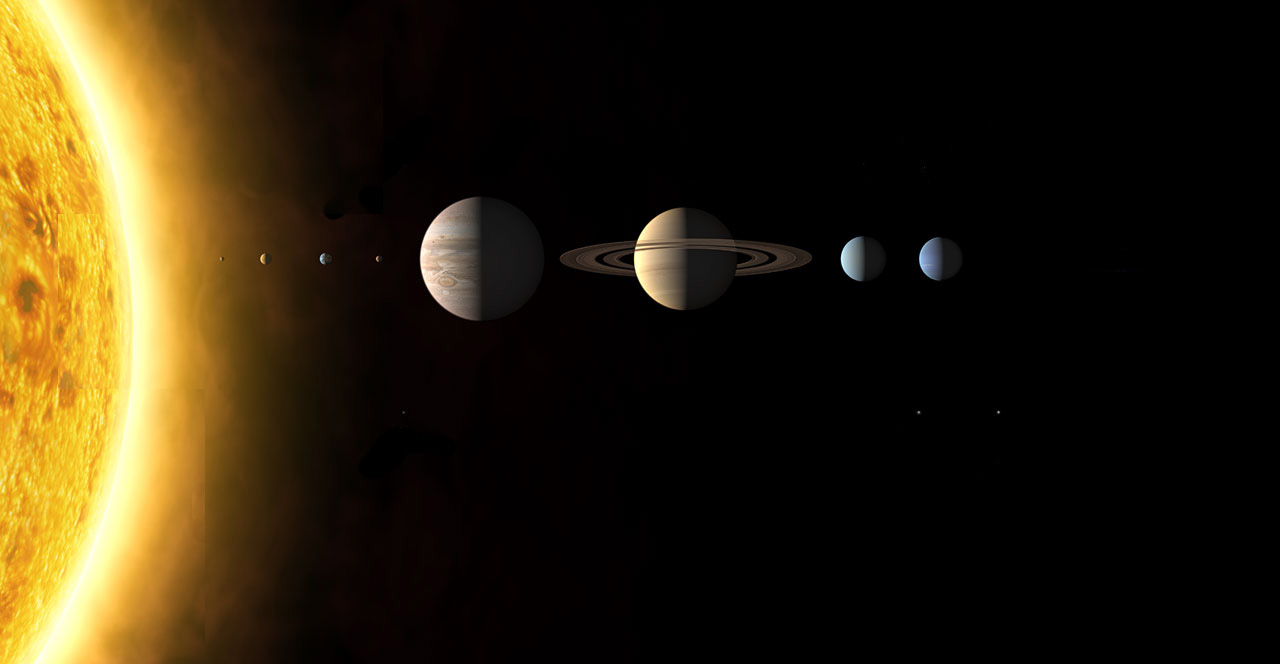 Pluto, the previous planet on Vimeo.

First of all, thank you everyone for your concern, but really, I’m happy in my new role as the original dwarf planet! And there’s no need to worry, nothing physically happened to me to cause my reclassification. In fact, Charon’s been jealous for years that I was considered a planet, while we’ve been dancing around each other in our joint orbit around the sun. And don’t forget about our other two small satellites: Nix and Hydra! They may be small, but they’re important to me. And your Earth only has one Moon, so I feel special…

All of the other planets
Didn’t care about a name
They all felt poor ole pluto’s
Gravitation just the same!

Then one foggy autumn day
The IAU voted to say
Pluto with your eccentricity
We’re demoting your status immediately!

But how the earthlings loved him
They never shouted out with glee
Please keep him planet Pluto
For the sake of history!